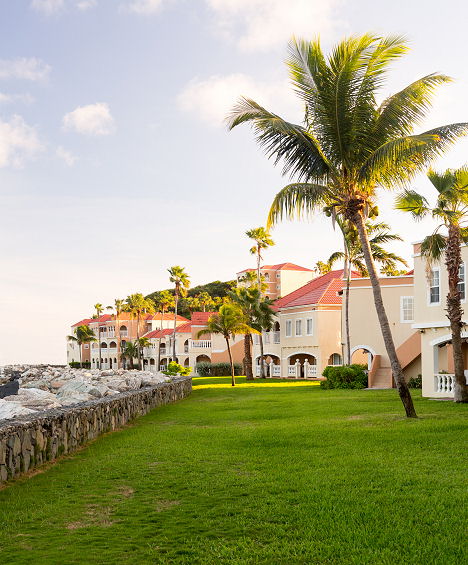 Timeshare companies are abundant in South Carolina. While the idea of owning a timeshare can be attractive to those who want to spend a week or two in their favorite vacation spot every year, we know that many timeshare companies over-promise and under-deliver. In some instances, would-be timeshare purchasers are shown a swanky resort but, after purchase, are disappointed to realize they are only able to reserve time in an older facility, if they are able to reserve any time at all. Many timeshare purchasers, after spending tens of thousands of dollars, realize they still do not have enough “points” to reserve accommodations at the timeshare resort without spending even more money. Further, the timeshare company's maintenance fees are due whether you have used the timeshare or not, and often increase without notice. Typically our clients have paid tens of thousands of dollars for their timeshare, are billed thousands of dollars more per year for maintenance fees, have never been able to use the timeshare as they desire, and are left unable to divest themselves of the problematic timeshare.

The attorneys at Liberty Oak have over ten years of combined experience helping people resolve disputes with timeshare companies. Joseph DuBois has lead the charge in South Carolina against fraudulent dealings by timeshare companies. Over the course of his career, he has been the de facto lead counsel in over fifty lawsuits against timeshare companies, either in federal courts, state courts, or arbitrations. Joe has also helped more than one hundred clients resolve their timeshare disputes without filing suit. Joe often accepts referrals from other South Carolina attorneys who have clients with a timeshare dispute. If you have a timeshare you do not want anymore, call the attorneys at Liberty Oak.

Have you ever wished you could watch how your attorney performs in court prior to hiring them, just to be certain you are making the correct decision? Watch Joe's 2017 oral argument to the South Carolina Supreme Court regarding timeshare fraud below. Joe's argument was answered affirmatively and unanimously by the South Carolina Supreme Court, in timeshare purchasers' favor.

Preying on those with unwanted timeshares, "timeshare exit" companies often promise that they will extricate the purchaser from their timeshare dilemma. Unfortunately, these companies typically charge a non-refundable up-front fee and make certain guarantees, but seldom succeed in terminating the timeshare contract. This is simply another level of timeshare fraud. Let us help to free you from this timeshare nightmare. Call us today to learn how our legal team can help you with your timeshare dispute.

Joseph DuBois is the attorney to hire if you have a very unpleasant timeshare matter. After researching and speaking with several South Carolina attorneys, I soon learned he is the attorney who will actually wrestle these corporations all the way to the South Carolina Supreme Court. Watch the video of his oral argument and you will agree DuBois is the one to hire. Doesn't hurt that he's a Citadel graduate, just like my son-in-law.
Eric B.

Kori Brett and Joe give incredibly helpful advice. They are responsive to every message, no matter the time, and couldn't have been nicer. I could not be happier with their representation.

Very professional. Correspondence was excellent, any questions I had were answered quickly and thoroughly explained. They stayed on top of all issues and kept me informed at all times. I would recommend their firm to anyone who needs representation.

This firm was a pleasure to do business with. They were clear about what they could possible do and they explained the process in a very clear and understandable manner. Responses to inquiries were quick and overall communications were great. I would rate them 5 stars.

Kori Brett McKeithan is one of the hardest working, most passionate legal representatives I have ever met. Her commitment to perfection is unmatched. As an attorney of over 20 years, I can unequivocally say I would trust her with any legal needs I professionally or personally have. She will not... Read More

Kori Brett McKeithan is one of the hardest working, most passionate legal representatives I have ever met. Her commitment to perfection is unmatched. As an attorney of over 20 years, I can unequivocally say I would trust her with any legal needs I professionally or personally have. She will not disappoint you.
Tammy J.

I am so thankful to attorney McKeithan. I can't say enough about her quick turnaround. I feel like I made a lifelong friend. Thank you!

I have known Kori Brett for nine years. I am continually impressed by her knowledge and attention to detail. Her relentless pursuit of her clients' goals is incredible. She is a lawyer you can depend on and she will stop at nothing to zealously represent you in the manner every client expects.

Very detailed oriented and answer all my questions and concerns quickly and professionally. Would highly recommend!

Mon-Fri 9am - 5pm
Sat-Sun By Appointment 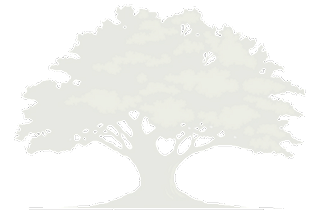 This website is designed for general information only. The information is not, nor is it intended to be, and shall not be accept or relied upon as legal advice.

You should immediately consult an attorney for advice for your particular matter. Nothing contained in this website nor the submission of information via this website shall form an attorney-client relationship.